Whether it’s the opportunities created by technology, or the opportunity to make money, investments in cryptocurrencies like Bitcoin generate a lot of interest. At the technological level, the enthusiasm is striking because of its potential, essentially in terms of leveling the economic distribution. Thanks to the decentralization introduced by blockchain technology, the range of investors that can participate in this market, whether they have more or less experience, becomes larger.

The mentality adopted by most private investors is to buy crypto-coins and store them, a strategy known as “HODL”. Others risk going further and “trading” with these assets in brokers such as Binance. These approaches are solid and aim to win in the medium and long-term, however, there are alternatives, or complements to these strategies that can help take your portfolio to another level. In some cases, simply by holding a currency, one can earn money passively from it. This is possible because there are cryptocurrencies that pay dividends (the distribution of a portion of the earnings of a company, shared by shareholders).

This allows creating investment strategies, we can have investments that generate a passive income, which means that we make money without doing anything. Dividend earnings are not a launch pad for an initial investment but can be a useful tool to complement your investments. The dividends paid to their holders may vary from 3% to 10% per year, and those payments are made with the crypto itself so they will be leveraged with any growth that this currency may have in the future.

5 Cryptos That Pay You Dividends 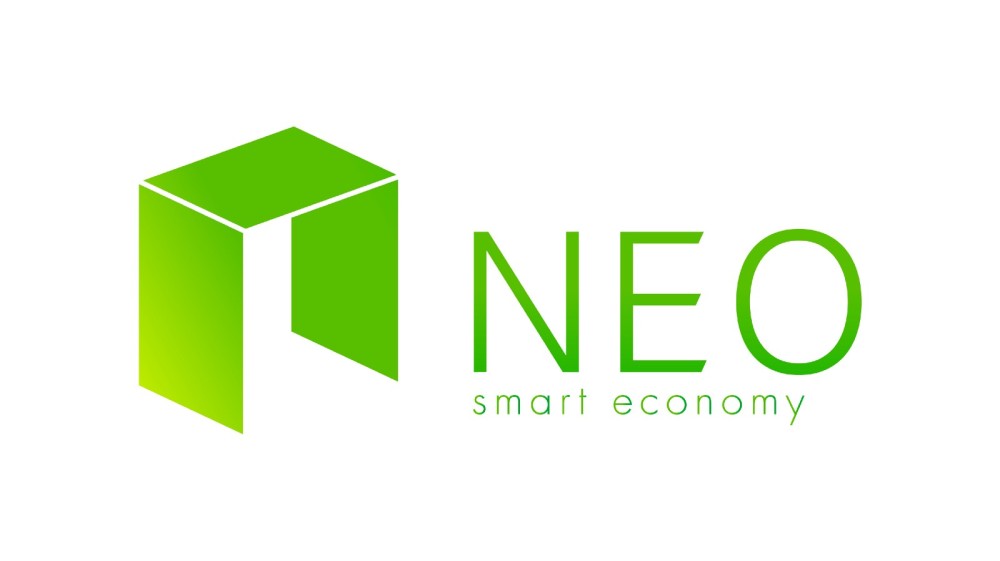 NEO is a nonprofit community-based blockchain project that uses blockchain and digital identity technology to scan assets, automate digital asset management using smart contracts, and perform the “smart economy” with a distributed network.
NEO was founded in 2014 and was open-source real-time on GitHub in June 2015. Since its inception, the NEO team has experienced the rise and explosion of the blockchain industry and the frenzy and cooling of the digital money market.  NEO was created to shift our traditional economy to the new era of the “Smart Economy”.
Neo is a well-known project for being considered a great rival of Ethereum. The interest in this crypto is due to the fact that it is inserted in the Asian market, which has enormous potential. The dividends of this crypto are paid in GAS, which is the “engine” of the NEO blockchain. GAS is given to all NEO holders every time a new NEO block is generated. Currently, the annual return is between 4.5% to 5%.

Stellar is a common financial platform that is designed to be open and accessible to everyone. The mission of the Stellar Development Foundation (SDF) is to promote global financial access, literacy, and inclusion. SDF accomplishes this by expanding worldwide access to low-cost financial services through the development and maintenance of technology and partnerships. SDF’s vision is an open and affordable financial system where people of all income levels can access simple-to-use, secure, and low-cost financial services. SDF also aims to empower developers with useful technology to create financial products and services for their communities. Stellar ranks very well in the overall ranking of Crypto-Coins, and from an early age attracted the attention of all types of investors, including big companies like IBM! Many investors hold XLM without knowing they can passively get it. The values received are lower compared to others in this list, but it is still free money …

To receive XLM you need to join an inflation pool, the most popular being Lumenaut.

Lisk is a decentralized network such as Bitcoin, Nxt, or BitShares. It doesn’t utilize Proof of Work like Bitcoin, or Proof of Stake like Nxt. Lisk uses a simplified implementation of BitShares’ original consensus algorithm called Delegated Proof of Stake. That means every LSK holder can vote for mainchain delegates which are securing the network.
There is only a maximum of 101 active mainchain delegates which always got the most votes on the whole network, and only they can earn block generation rewards, that means there is a financial incentive to become an active delegate. Every other delegate is on standby awaiting to become elected, or alternatively, securing a Lisk sidechain. 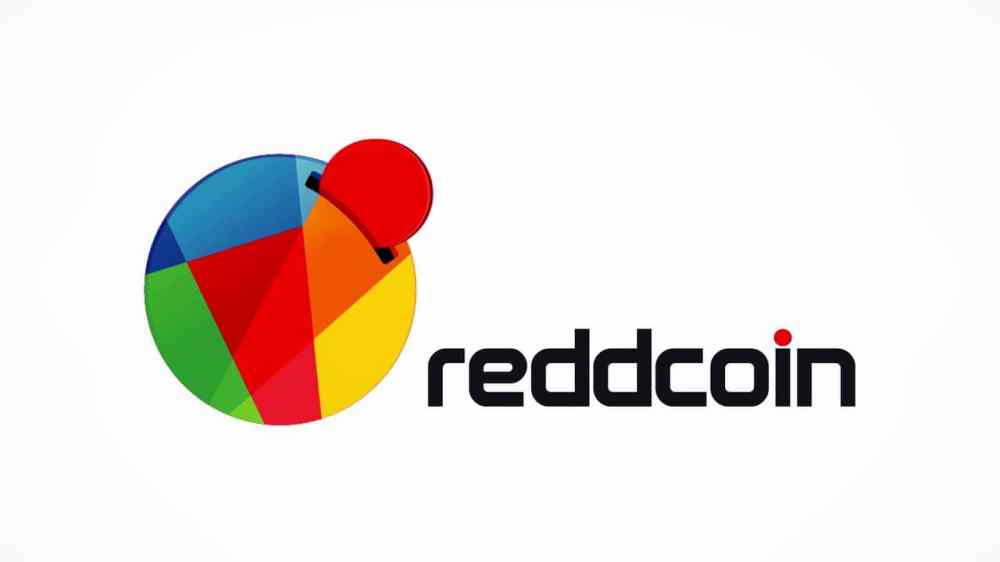 Reddcoin is the social currency that enriches people’s social lives and makes digital currency easy for the general public. Reddcoin achieves this by integrating a digital currency platform seamlessly with all major social networks to make the process of sending and receiving money fun and rewarding for everyone. Reddcoin is dedicated to one thing – tipping on social networks as a way to bring cryptocurrency awareness and experience to the general public. Social networks are now part of our everyday lives. They give every person on this planet a fair chance at showing the world how awesome they are. Getting an upvote, like, or retweet for your well-received comment or picture is fun, but unfortunately, they have no real value. Fortunately, there is now something better than imaginary internet points – Reddcoins.

Staking RDD is a very user-friendly process – download the Reddcoin Core wallet and load your private keys into the wallet. After the 8 hours waiting time, you will start staking and earning your RDD. Approximate rewards float around 5% per annum. 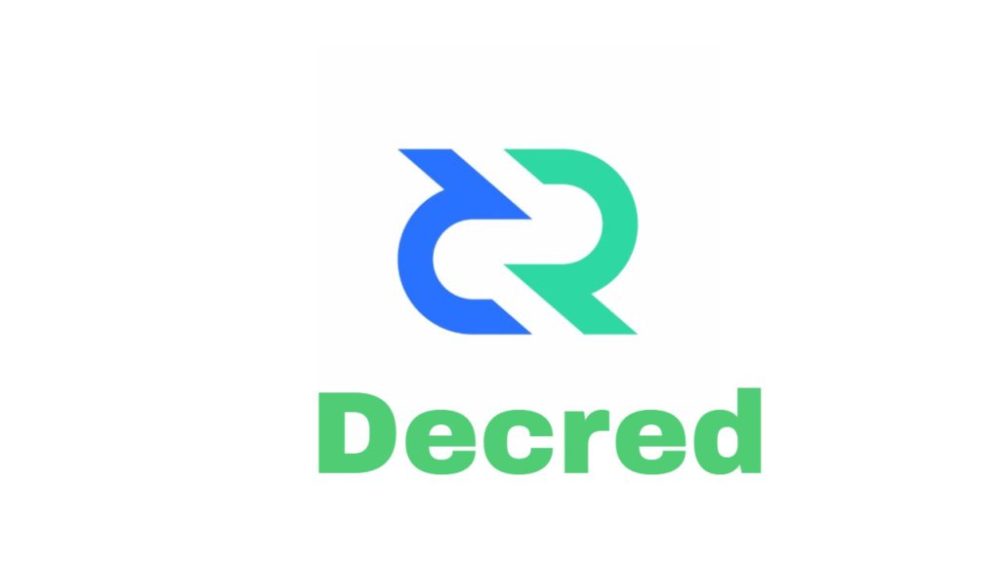 Typically, the miners who operate the infrastructure wield considerable influence while the users have relatively little sway. Decred allows users to participate in the project directly without the need for expensive mining hardware.
Decred fosters a multi-stakeholder development ecosystem that welcomes and empowers participants who want to improve on existing features or build new tools. Anyone can submit feature proposals, and developers are paid for work to fulfill requirements in full view of the community. Funding for this work comes directly from the Decred blockchain.

Decred focuses on more distributed and sustainable governance. Unlike Bitcoin and most other cryptocurrencies which use only Proof of Work, Decred uses a hybrid of both “Proof of Work” AND “Proof of Stake”. So both miners and coin holders are compensated for helping maintain and secure the network.

If you stake your Decred holdings, you earn dividends (block rewards in DCR) and voting rights. So as a coin holder, you have a say over the direction of the network and are compensated for your participation.

Diversifying your crypto portfolio is an amazing way to improve your investments in any market. The magic of this alternative lies in the fact that you can earn income on the cryptos you hold. It’s important to remember that in addition to the percentage value that is received, this can still be increased if these currencies will rise in price in the future.

If you know ways of earning the cryptos on this list, please don’t be a stranger, drop by and comment your referral link to the faucets or other ways of earning this specific coins for free…you will win a referral and who knows more 🙂

Published by Breaking Down Value

A cryptocurrency is a powerful tool for economic, social, and political change that aims to deliver power back to individuals in a way never before seen. View all posts by Breaking Down Value

This site uses Akismet to reduce spam. Learn how your comment data is processed.